We still have many great titles looking for forever homes! Stop in to give a book.. or two.. or more a great home.

Being a full time single mom, full time educator, and a full time smart a$$ didn’t leave Mary Margaret a lot of time for writing. But a strange dream she’d had at the age of sixteen haunted her and built and twisted and evolved in her imagination well into adulthood.

For a decade after her children entered her life she stayed up late, avoided social events before Covid made it cool, and hid her secret passion from her family and friends with absolutely no intention of sharing it with the anyone.

Then in 2020, the world shut down, she was laid off from her job. And upon reaching her 35th birthday and the end of her third novel, she wondered what she was even doing with her life and why would she continue putting fingers to keys with no real end result. So after deciding 35 was far too old to wait for the traditional route of queries and rejections, she published her first two books independently in the summer of 2020- Time After Time: Backward, and Time After Time: Forward. The following summer the third book in the series, Time After Time: Frozen was released.

Early 2022, Mary Margaret collaborated with several citizens from her hometown of Olds, AB, to write a picture book based on the adventures of her cat Benjamin, who had become a local celebrity. It’s called This Is Ben.

Her Time After Time saga has received such rave reviews as-

“I can’t read them until after my cataract surgery.” — Grandmother.

“Come for the romance, stay for the feminism and mental health.” — Ben the Cat

Mary Margaret continues to write the next chapter in the saga while promoting the books she has out, tending to her ever-growing social-media following— accessible from her website https://marymargaretauthor.com — and raising two strong young women. 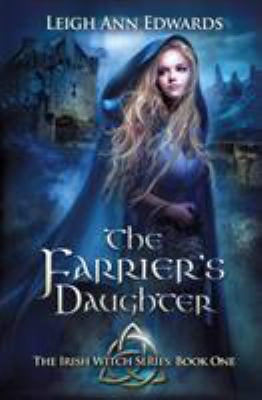 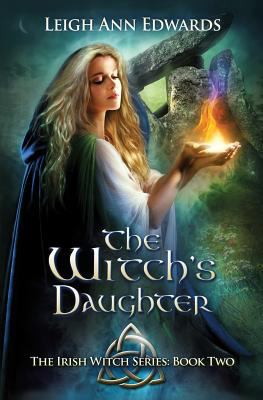 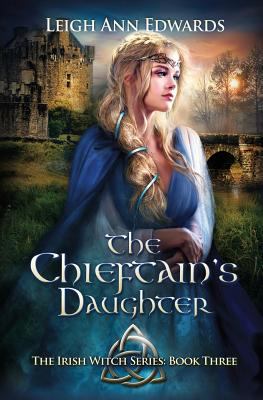 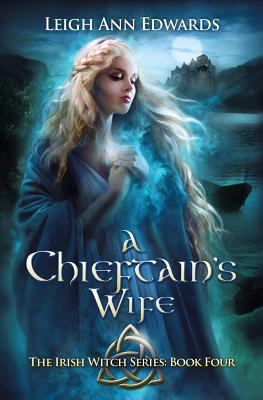 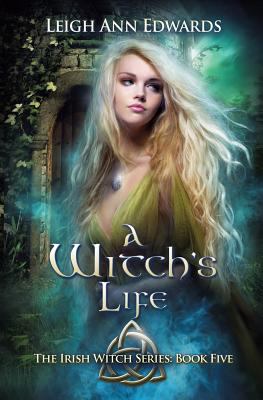 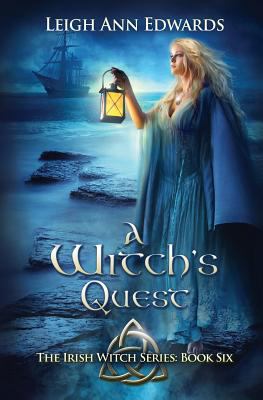 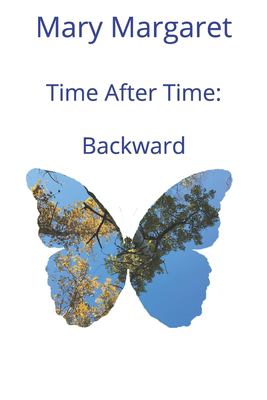 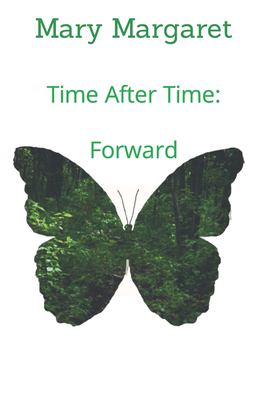 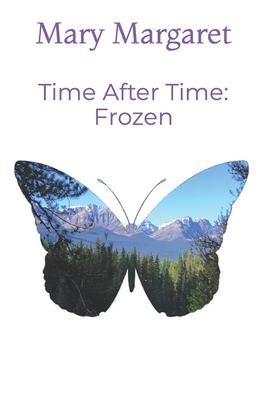